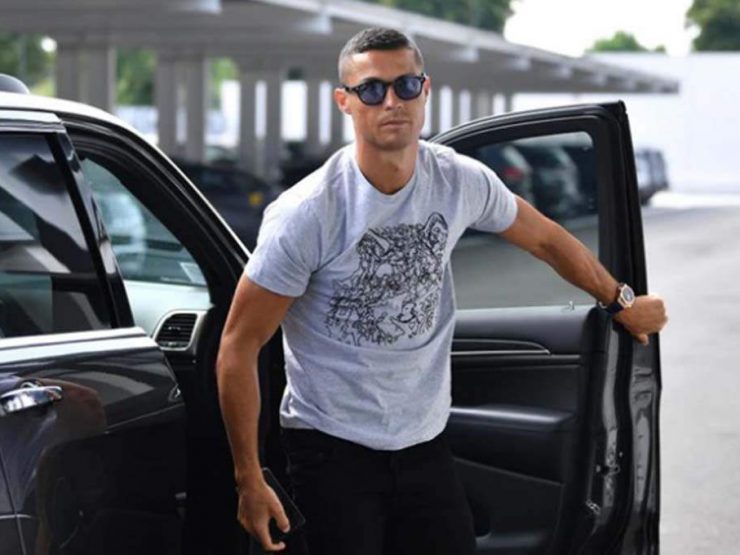 Cristiano Ronaldo settles in Marbella to buy his new house 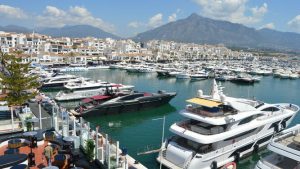 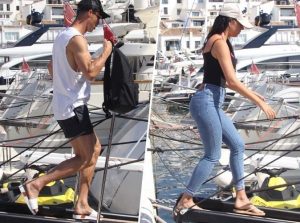 Cristiano Ronaldo’s taste for Marbella is known. The Portuguese star has visited the city on more than one occasion, whether on vacation with the family or on a romantic getaway with his partner, Georgina Rodríguez. A reason more than enough so that the soccer player has decided to buy a house in the surroundings of the city. Marbella WOHNEN Immobilien

According to ‘The Sun’, Ronaldo would have acquired a luxury home located in the exclusive La Resina Golf & Country Club complex on the Costa del Sol. A house valued at almost 1.5 million euros and that would add to its broad heritage real estate, valued at more than 30 million euros, according to the porter ‘Idealista’.

The house, which is not yet built, includes four bedrooms, private gym, movie theater and takes advantage of the outdoor space with a gazebo, pool and abundant vegetation. The decoration, modern and minimalist, stands out for the light tones, although if there is a characteristic that attracts attention it is its views of the Mediterranean and the large windows to enjoy the surroundings.