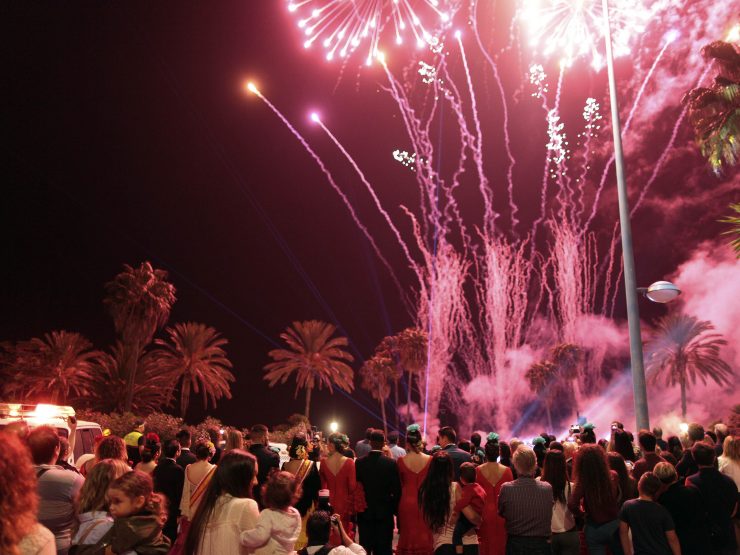 San Pedro Alcántara Fair will take place from 16 – 21 October, 2018 and there will be a lot of great events 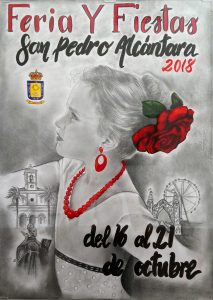 On these dates the Fair and Festivities of San Pedro Alcántara 2018 returns. There will be a total of 6 days of fun, music, good atmosphere and a lot of surprises that will accompany us. Do you accompany us too?

From October 16 to October 21 will be held the San Pedro Fair 2018. Some parties that will start on Tuesday October 16 with the parade of giants and big heads, fireworks castle and the proclamation of the singer La Negra Mayte (Mayte Martínez ).

On Wednesday it will be Children’s Day at the San Pedro Alcántara Fair, with popular prices at the mechanic attractions of the Fairground.

Among the most outstanding performances of this fair are those of the Niña Pastori, David de María and Efecto Pasillo. All these concerts are from 23:30 and free admission. But in addition to this there is much more in the programming of the San Pedro Alcántara Fair 2018. Do we see it? 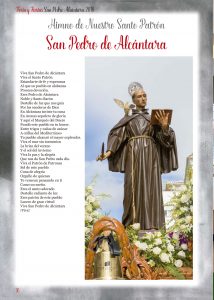 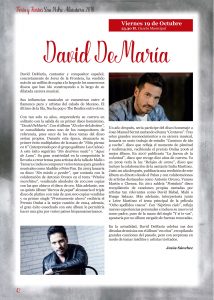