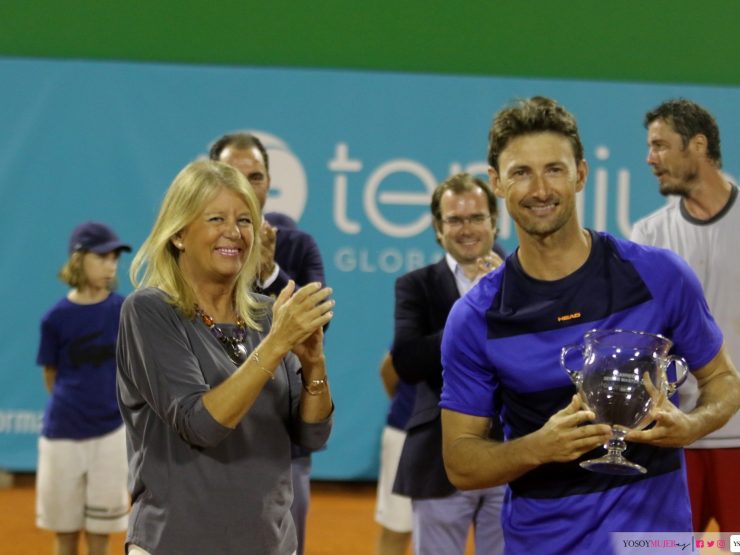 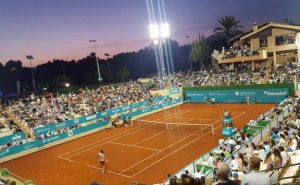 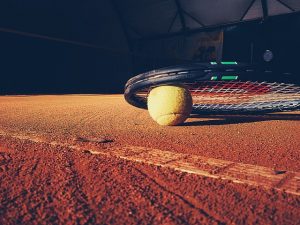 The Spanish tennis player Juan Carlos Ferrero was proclaimed champion of the third edition of the Senior Masters Cup after prevailing in the final to the Russian Marat Safin by 6-3 and 6-4 in an exciting final of pure tennis held in the central court of the Club de Tennis Roman Bridge. Ferrero joins the list of winners of the Marbella event in which John McEnroe (2016) and Carlos Moyá (2017) were already.