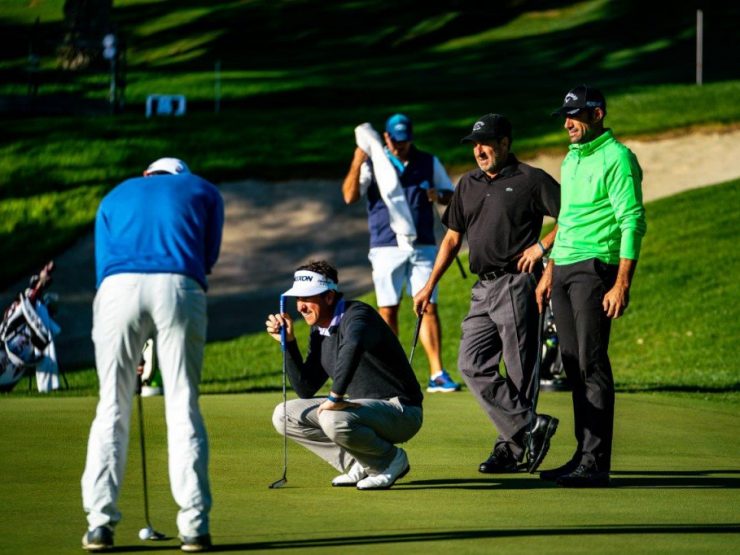 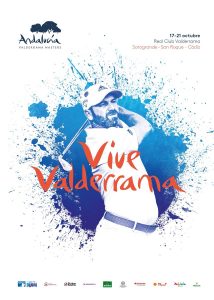 The Andalucia Valderrama Masters: The Best of Golf on the Costa del Sol

The famous Valderrama Golf Club in Sotogrande will host the 4th edition of the Andalucia Valderrama Masters next weekend (October 18-21, 2018). For the second consecutive year this tournament returns to the headquarters of the 1997 Ryder Cup.

Like last year, this edition of Andalucía Valderrama Masters will benefit the charities that the Sergio García Foundation supports.

There is no doubt that Valderrama will be one of the attractions of the week, attracting fans from all over the continent, eager to see their favorite golfers in action. 41,494 spectators attended last year).

Being one of the last events of the European Tour, the best players will fight for the 2 million Euros in prizes; The winner takes home 330,330 Euros! Not bad for a weekend of work. 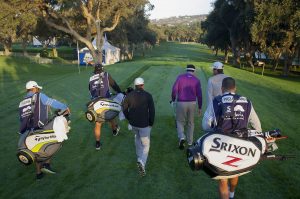 After his brilliant performance in the Ryder Cup, Sergio García returns to Andalucía Valderrama Masters to defend the title he won last year. The captain of the European team of the Ryder Cup, Thomas Björn will return to join the Ryder player who has scored the most points for the European team in the history of the competition as he will also participate this week in Sotogrande. It will also be accompanied by the famous glass (Ryder) that spectators will be able to see throughout the weekend in Valderrama.

Björn will be accompanied on the field by his vice-captains in the recent Ryder Cup, Padraig Harrington, Lee Westwood and Robert Karlsson on an exceptional golf weekend for sports enthusiasts on the Costa del Sol. 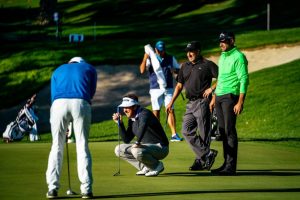 As usual, we can enjoy a fantastic weekend of the best golf in this wonderful field of Valderrama, famous for its immaculate streets and challenging greens surrounded by treacherous cork oaks. 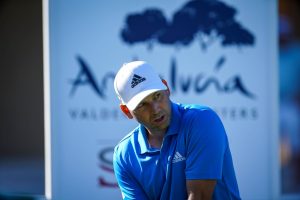 GARCIA READY FOR ANOTHER SPECIAL WEEK IN VALDERRAMA

Defending champion Sergio Garcia is looking ahead to another special week in a place that he loves, as he returns to Real Club Valderrama just three weeks after becoming Europe’s all-time Ryder Cup points scorer.

SERGIO GARCÍA DOES NOT FEAR THE RAIN IN VALDERRAMA

Sergio Garcia has started the Andalusian Valderrama Masters with a good round of 68 strokes (-3) and is only two of the provisional leader, English Ashley Chesters. The one of Castellón has returned to demonstrate that it dominates the route of Sotogrande and comes willing to revalidate the title, rain, shine …. or the sun shines. The tournament has started from the sky. Two interruptions by storm have prevented sixty players from finishing the first day. 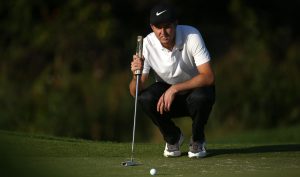 CHESTERS STORMS AHEAD IN VALDERRAMA

Ashley Chesters finished his opening round with a flourish to open up a one-stroke lead on the weather-disrupted opening day of the Andalucía Valderrama Masters hosted by the Sergio Garcia Foundation.