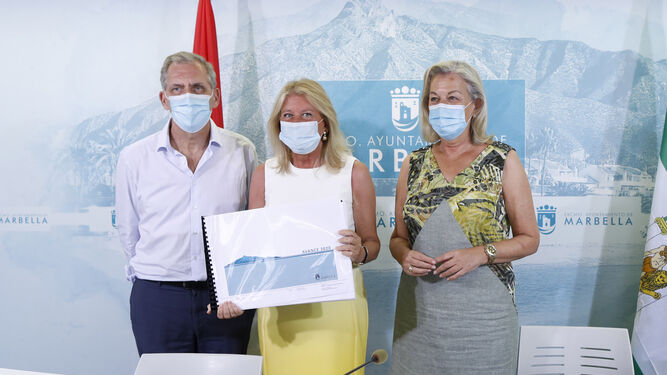 Marbella will bring the progress of the new PGOU ( General urban planning plan ) to the plenary session next week.

The Marbella City Council will hold an extraordinary plenary session next week to approve the progress of the new General Urban Planning Plan (PGOU) taking into account the date of July 29th, a document advocating facilities and environmental quality. as announced this Monday by Mayor Ángeles Muñoz.

This was highlighted by the councilor after the local government meeting, where she was accompanied by the Mayor of Land Management, María Francisca Caracuel, and the General Director of Urban Planning, José María Morente. We will present to the plenary the strategic lines that characterize a document, the progress of the PGOU based on the existing reality.

The document is thus committed to the facilities and environmental quality, maintaining the city-garden model, Muñoz assured, adding that the new General Plan “will have continuous participation throughout all the procedures.”

“What we want is to have a Plan that can be executed and that bets for everything that has to do with the environmental field,” explained the municipality, noting that the standardization model provided for in the 2010 document “will have no place in the new one ”because it starts from the reality that what is found on urban land is consolidated urban land. 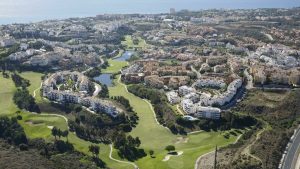 The City Council noted that “if there is something that is constantly being looked after, it is the environmental indicators that advocate quality equipment” so that Marbella continues to be “one of the cities in Spain with a greater number of green and open spaces, per inhabitant and square meter.

He also pointed out that the further development of the PGOU is characterized by its flexibility in terms of use, “which is very limited in the general plan of 86 and that we understand that the future is as long as it is beneficial for the city. “

The mayor has detailed that the next step after the approval of the progress will be the preparation of the environmental document, which is expected to be ready for review by the City Council in August so that it can be taken to the Plenary in September and subsequently sent to the Board. The objective is that the initial approval of the new General Plan of Marbella takes place next year 2021, Muñoz recalled.