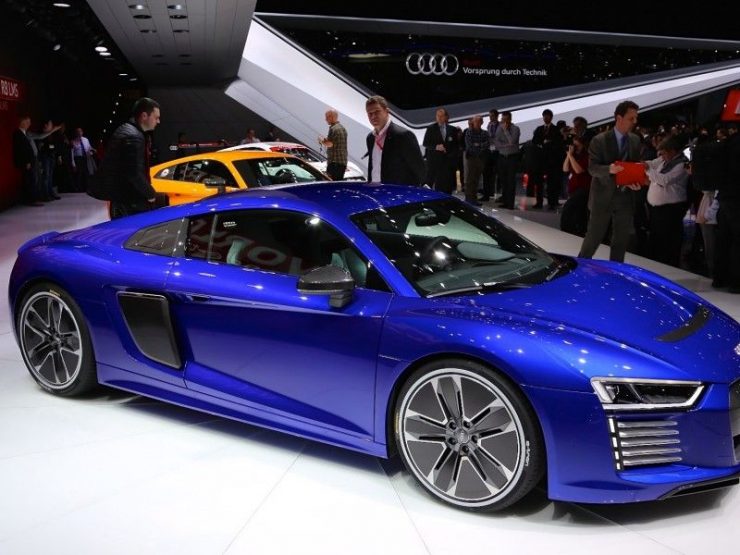 The event, from January 23 to February 14, will bring 6,000 executives of the company to the city during the low season 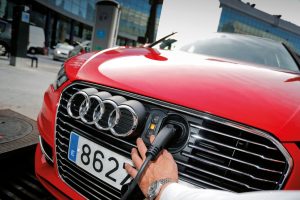 Marbella has been the chosen destination for the presentation, worldwide, of the new ecological models of Audi, an event that will be held at the Adolfo Suárez Conference Center from January 23 to February 14, 2019 and which will pass about 6,000 CEOs of the German company, as reported by the City Council in a statement. In the note, the mayor, Angeles Muñoz, highlights the relevant promotion for the city that means hosting this act of premiere, as it associates the name of Marbella with major brands and allows to receive the visit of media from a large number of countries . The councilor also stressed that this presentation “will also constitute an important tourist and employment boost for the municipality during the low season, given that an occupation of about 10,000 rooms is expected during the celebration, assembly and dismantling of the event.”

During the days of development of the international event, Marbella will increase the number of electric vehicles that transit the streets of the city by 150 units. The organization and assembly work of the event will run from December 27, 2018 to February 22, 2019. These works include the transfer to the city of the new models of the German brand, for which more than twenty will be used of 40-ton trucks.

According to Muñoz explains, the thousands of executives of the German brand that will meet in the international presentation, more than 250 newspapers from around the world, will have the opportunity to know the most emblematic places of Marbella, such as the Old Town or Puerto Banús , guided by a tour guide who will accompany you on your visits. He also stressed that the event “not only will provide an economic boost to the hotel, gastronomic, commercial and services of the city, but also will mean an important bill for the Congress Palace, of more than 260,000 euros, the highest for that congress space in a single event throughout its history.