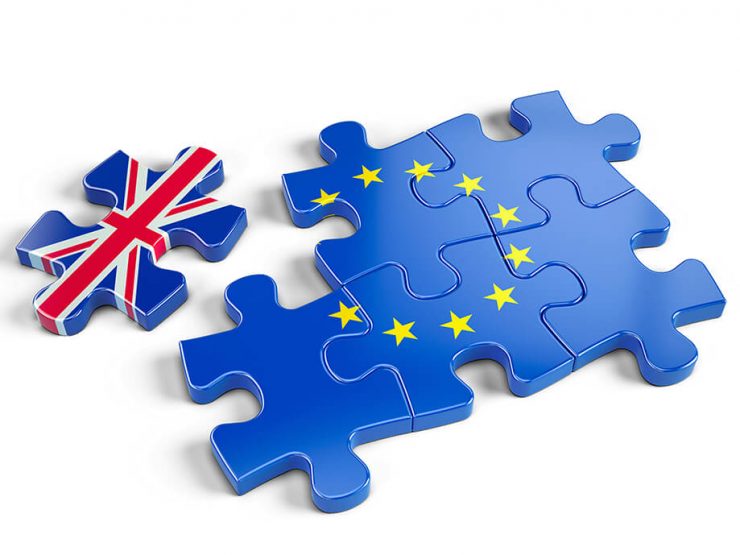 In a globalized world like today, any event that occurs in one country can have a major impact on the economy of another country that is many miles away. The abandonment of a European Union state is undoubtedly a remarkable event. The Brexit case has had a major impact on other European economies, including ours. In this article we will uncover the impact of Brexit on the Spanish real estate sector. 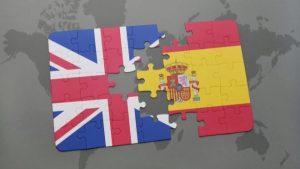 The impact of Brexit on the Spanish real estate sector

The British population voted to leave the European Union, which was a historic decision. This happened almost two years ago. Since then, the impact on the Spanish real estate sector has been evident. The British are by far the largest group of property buyers in Spain. And since then, the tendency to invest in our market has decreased due to the economic consequences of Brexit.
After a situation of political instability and uncertainty about future economic prosperity, the investor has to wait. It will therefore decide to stop investing capital abroad in order to see the situation more clearly in the medium and long term and to achieve greater profitability through risk reduction. 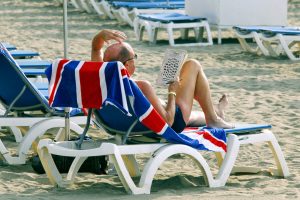 Spain is one of the main targets for this wave of migration due to its cost and quality of life, climate and services. According to the Interior Ministry, just under 366,000 British were registered in our country at the end of 2019, which is an increase of 10% compared to 2018 and puts them in third place in Spain according to the nationality of the foreigners.
For many of these people in the UK, buying a home was the option they chose with Golden Visa to gain a permanent foothold in Spain. This still makes prices competitive compared to other European countries, along with mortgage rates between 1.55% and variable rates 1.15% below the Euribor.

Málaga and Alicante, the classics

Marbella and the Costa del Sol have made Spain known to many Britons for the first time, seduced by the year-round sun, the relaxed lifestyle and a touch of 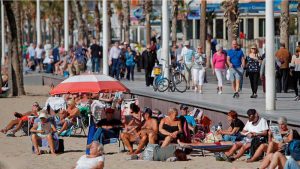 glamor. And although fewer British buyers have been received in this area in the years after the referendum, Brexit is expected to increase its romance again and the city of Malaga, which has seen one in the past decade, will once again incorporate unprecedented change and growth into the region in the once sleepy port city.

The province of Alicante is the other great classic of the British presence in the Spanish census. The low prices – although steadily increasing -, the increase in sales activities and the unprecedented quality of life have currently made Alicante one of the most important points for future foreign investments.

Recently, however, housing construction has grown after a sustained decline of one year. Demand was reactivated significantly in the last quarter of 2019. This is because Spanish mortgage rates have been falling steadily for some time and will continue to do so in the near future.

In addition, the property price is booming due to the return on investment. More and more people invest every day. This is an ideal time to invest in this market and take advantage of the low mortgage rates to outperform Brexit.
As we have seen, given the growth and boom of the Spanish industry, today we are the cheapest to invest in the province of Malaga, especially in the real estate sector.

How can we help you?

If you have any questions about the Spanish real estate sector (contracts, buying process, ownership procedures, payments and taxes) do not hesitate to contact us so we can answer all your questions!