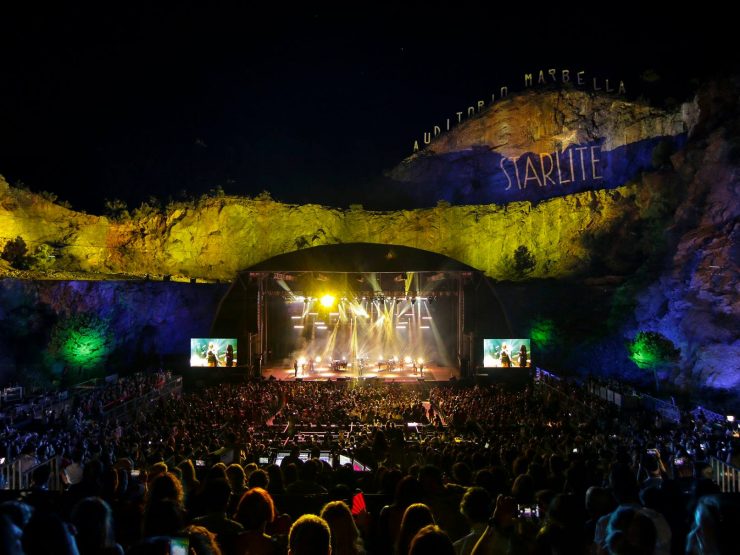 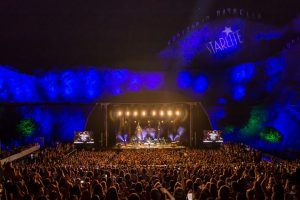 Starlite Festival was born in 2012 and after six editions of resounding success, the seventh starts with the desire to return to make 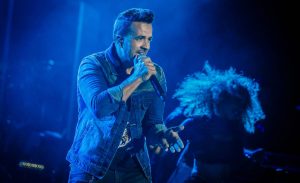 Luis Fonsi returns to Starlite Festival to make dance and enjoy the public on July 26. After a year full of successes in which his hit Despacito filled the dance floors around the world, the beloved artist acl comes back stomping with his latest release “Échame la culpa” in which the well-known Demi Lovato collaborates. 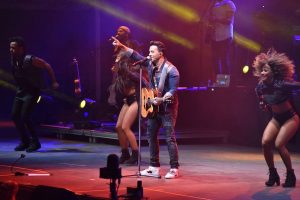 The Puerto Rican has been reaping success in his career for 18 consecutive years since his debut album ‘Comenzaré’ in 1988 and accumulating numerous awards such as a Latin Grammy, five Billboard awards, millions of albums sold and, recently, it has been published that “Despacito “Is the most watched video on Youtube with more than five billion views.