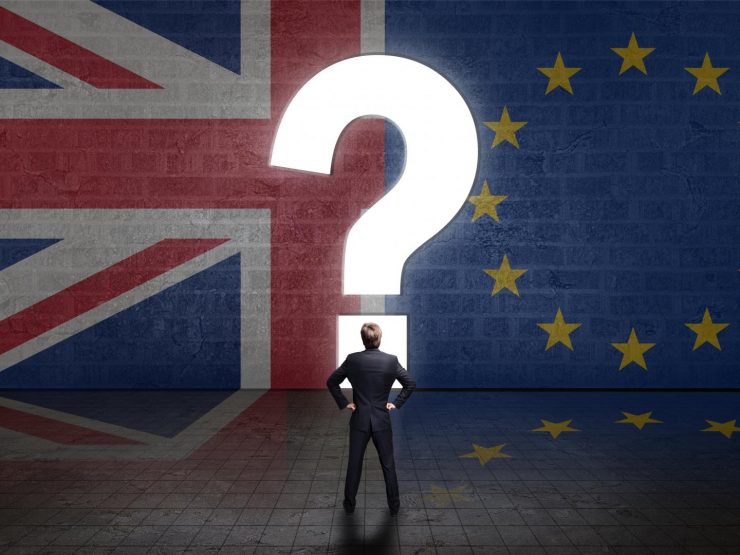 What will change in the EU after leaving the UK?

Daily trade between the UK and the EU will continue until the end of 2020. During this 11-month transition phase, London and Brussels will negotiate their future relationships 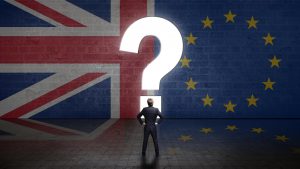 What will change from now on?

Daily trade between the UK and the EU will continue until the end of 2020. During this eleven month transition period, London and Brussels will negotiate their future relationships. Until then, there are some practical changes.

For the first time, the European Union is losing a member state that is also one of the bloc’s richest countries and a military power.

With the emigration of 66 million inhabitants, the population of the EU increases to around 446 million. Its territory is decreasing by 5.5%.

If one day the UK decided to return to the European club, it would have to go through the normal accession process. 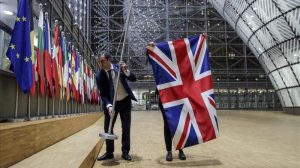 In Brussels, the withdrawal of the European Parliament flag symbolizes a very real change: the United Kingdom is leaving the EU and is becoming a “third country”.

None of the 73 British MEPs elected in May already has a seat. 46 were reserved for future member states and 27 were redistributed to other countries in the bloc.

London no longer has the right to have an EU commissioner, although there was none after the recent European elections by decision of British Prime Minister Boris Johnson.

The British Prime Minister will no longer attend European summits and members of his government will not attend ministerial meetings.

As a citizen of another country, the British cannot choose to be civil servants in Brussels. However, many of those now able to continue their careers have dual citizenship. The UK, the second largest net contributor to the EU budget after Germany, continues to pay until the end of the transition.

The United Kingdom remains under the jurisdiction of the European Court of Justice until the end of this period, which was originally planned to be 31 December but is expandable.

However, the three British judges of this institution have given up their duties, but not the Advocate General of this country, who is still in her position and is waiting for a successor. 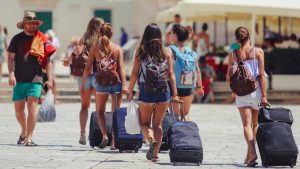 According to the United Nations, around 1.2 million British people live in an EU country, mainly in Spain, Ireland, France, Germany and Italy. 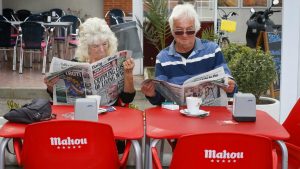 According to the UK Bureau of Statistics, 2.9 million citizens of the other 27 EU countries live in the UK, which is about 4.6% of the population.

Under the withdrawal agreement, expatriates who are on either side of the English Channel before the end of the transition period retain their residence and work rights in the host country.

European citizens residing in the UK must register to benefit from these rights. For British people living in the EU, the procedures change from country to country.

Free movement will continue until the end of December 2020. The details of the mutual rights will be negotiated with immediate effect.

The United Kingdom has been negotiating with the European Commission team led by Michel Barnier for several years on the conditions of his departure.

But negotiations are now entering a new phase. European negotiator Michel Barnier presented his negotiating mandate for future relations, particularly at the commercial level, on Monday.