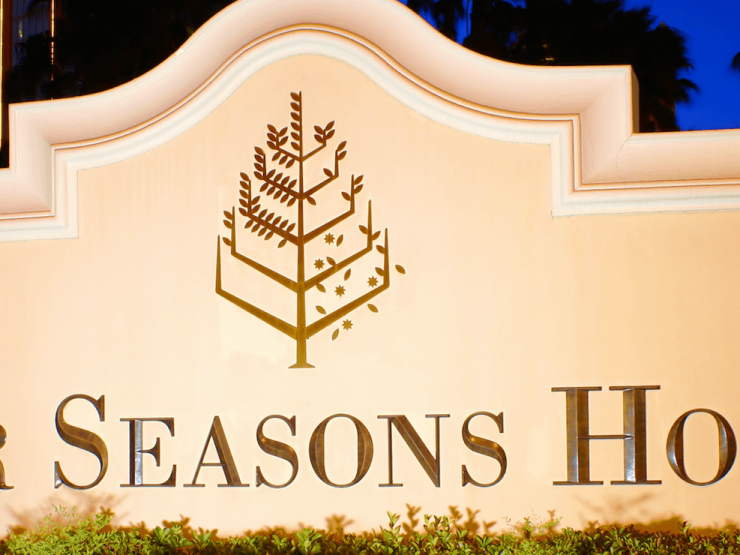 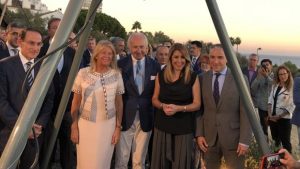 The prestigious North American chain of luxury hotels, Four Seasons, has chosen Marbella for the second project in Spain. The symbolic act of the first stone of the new Four Seasons hotel in Marbella was the beginning of an adventure that is received with joy. Administrations and private entities welcomed the arrival of this great hotel chain to the Costa del Sol. To the point of asserting to those present that it will mean a leap in quality for Andalusia and that it will have an effect of attraction for other major brands in the area. “It will strengthen the commitment of the Costa del Sol for high-end tourism,” said Elías Bendodo, president of the Diputación de Málaga, who said that this firm “will attract Russian, Arab and American tourists.”

The company has partnered with Villa Padierna to build a resort overlooking the sea. The programmed investment is 650 million euros and it is expected that it will have 750 permanent workers when it opens. The design will be the work of the prestigious architect Richard Meier. “Something new on the Costa del Sol, which is the flagship of tourism in Andalusia,” remarked Susana Diaz, president of the Junta de Andalucía, who said that, with this hotel, Marbella entered “the exclusive club of Dubai or Miami » 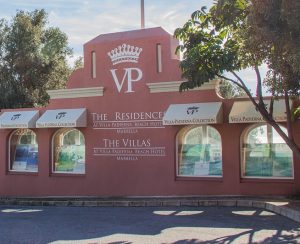 According to Ricardo Arranz, owner of Villa Padierna, the Four Seasons of Marbella will have a total of 400,000 square meters, of which 100,000 can be built. The project is a five-star Grand Luxury hotel with 200 rooms that has a real estate part. Private villas will be built, as a residential, within the grounds of the resort itself and that may benefit from an offer of large gastronomic firms, which give a greater dimension to the site. “We will come to inaugurate it in two years,” said the secretary general of the World Tourism Organization, Zurab Pololikashvili.