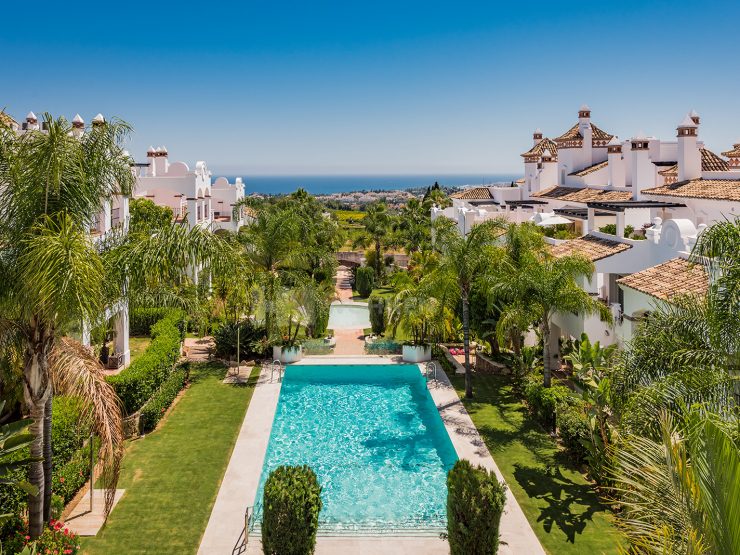 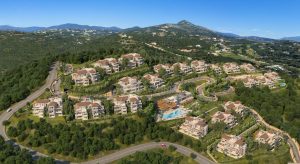 Only in the last year have created about 4,000 direct jobs and 12,000 indirect jobs in Marbella, Estepona and Benahavís.

The sales figures for homes in Marbella, Benahavís and Estepona confirm that the market is at its best in the last decade. Benahavis has moderate numbers, Marbella continues to lead as in previous years and Estepona confirms its growth. The data of the Ministry of Development are complemented by the breakdown of the nationality of foreign buyers throughout the national territory, in which the British occupy the first place with 15.01% of sales, despite the Brexit. French and Germans occupy the second and third position, with 8.64% and 7.77% respectively.

In some of the most sought-after areas of Marbella, demand has outstripped supply, which has led to a notable increase in prices. A concrete example is the area of Puente Romano where, he says, “prices in some cases have doubled since the market hit bottom in 2011. The typical two-bedroom apartment that was sold in 2011 for 600,000 euros has been re-sold at the end of 2017 by 1.15 million, “he says. Another apartment in the so-called Golden Mile, this time of a bedroom, which was bought in 2012 for 375,000 euros and completely renovated was recently sold for 825,000 euros, which shows how highly valued some areas are.

For its part, the president of the Federation of Urbanizers and Residential Tourism, Ricardo Arranz, says that in the last two years “the amount of investors and funds that have come has been enormous but the vast majority have been disenchanted by the lack of response and legal security “, points in relation to the annulment of the General Plan of Urban Planning (PGOU) of Marbella in 2010, which has caused that the sights are directed more towards Benahavís and Estepona, which have become much more popular and fashionable among buyers with much more modern buildings close to the beach. Or even in Ojén, where the second phase of a promotion of more than 600 luxury homes with apartments over one million euros has already been announced.

Regarding the client profile, although it is true that there is a loyal market such as German or from the Middle East, there is a rebound in the French, Belgian and Nordic markets. In addition, it is a buyer much younger than a decade ago, aged between 30 and 40 years.

In times when the economy has stabilized, the main message is that of sustained growth and the forecasts for 2018 are positive, although we must be careful not to repeat the same mistakes that caused the crisis in 2008.