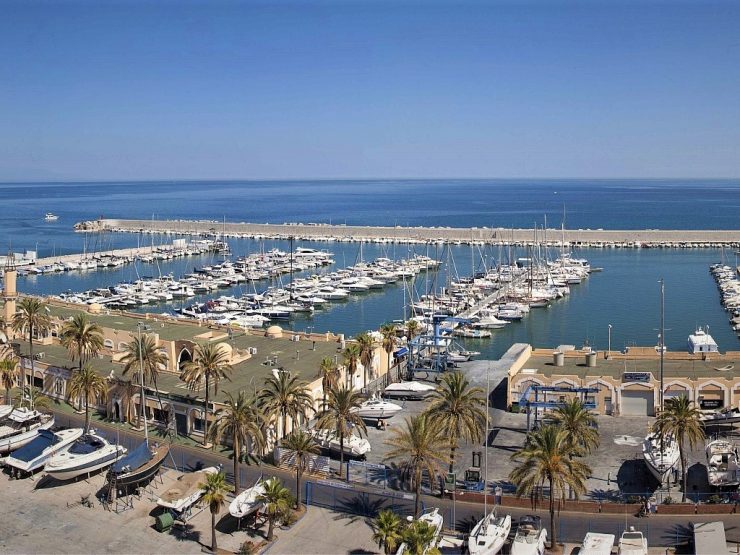 Fuengirola presents the preliminary project for its new port, valued at 91 million euros 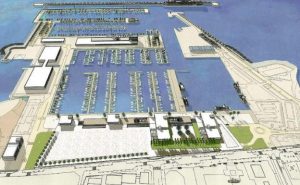 The project for the new Fuengirola marina takes another step forward. The City Council has presented the preliminary project for this construction, which puts its investment at 91 million euros plus VAT.

As for the number of berths, the current figure will double, going from 471 to more than 800. In addition, the creation of a dock for large yachts, a docking area for tourist cruises up to 160 meters in length and a car park is being planned. underground with capacity for more than 700 vehicles. «In short, it will have everything necessary for the newport to become the great economic engine and generator of employment in the city.

Fuengirola advances in the construction project of its new port, which will be “the engine for the local economy”

Content: The Malaga municipality of Fuengirola advances in the construction project of its new port, which will be “the engine for the local economy”. As reported by the mayor, Ana Mula, after holding a working meeting with managers of the Public Company of Ports of Andalusia and representatives of Berenguer Ingenieros. Which was the engineering study that was chosen thanks to the quality of its proposal.

In the heart of Fuengirola, discover a true gem, full of life, charm and possibilities in an unbeatable location, just a few steps from the new marina.