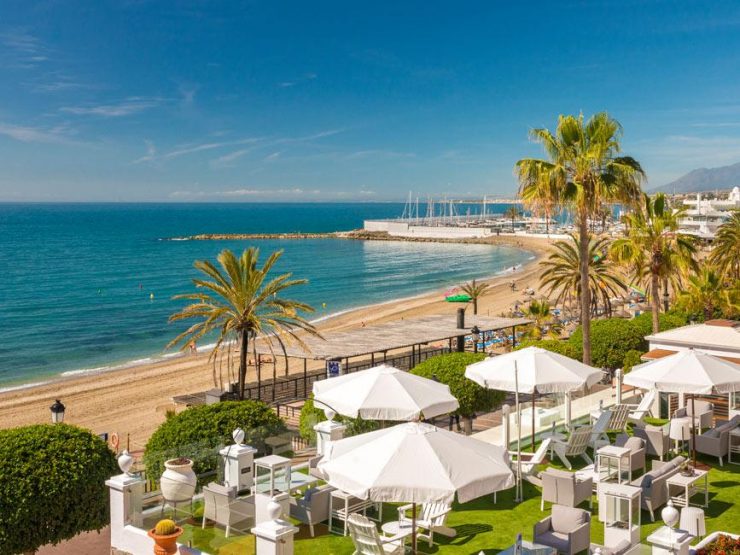 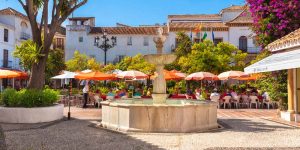 The Costa del Sol maintains its tourist figures in almost all the indicators in the first seven months of the year compared to the data for the summer of 2017, which was the best in the historical series, as reflected in the latest Hotel Situation Bulletin prepared by Turismo Costa del Sol collected by Europa Press.
Thus, from January to July of this year, hotels in the province received the visit of 3,165,567 travelers, representing an increase of 1.2 percent over the same period of 2017, where domestic travelers grew by 2, 1 percent versus 0.7 percent of internationals.

Also, in the same line of moderate growth, the Costa del Sol recorded a total of 11,402,233 hotel overnight stays until July, experiencing a slight increase of 0.2 percent compared to the same period of the previous year, with national tourism being the better data registered with a two percent increase compared to the 0.4 percent decrease in international overnight stays, as indicated by Turismo Costa del Sol through a statement.

On the other hand, in these first seven months the average stay in hotels was 3.5 days, one tenth less than in 2017, while the occupancy rate was 59.6 percent, 0.7 percent less than same period last year. In relation to employment, hotels in the province hired 3.9 percent more staff in the accumulated first seven months by signing almost 500 new contracts. 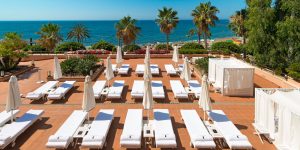 The president of Tourism Costa del Sol, Elías Bendodo, has affirmed that the destination “maintains a moderate growth or stays in almost all the tourist indicators, which is good news because we come from the best summer we live in 2017”. “In addition, with the data available so far it is very positive that income and employment grow more than tourists, because that means that tourism is creating wealth for the people of Malaga and also supports the strategy that we rightly undertook in 2011 to look for a tourist with greater spending capacity, “he explained.

On the other hand, if all overnight stays made in all types of regulated offer are accounted for, the Costa del Sol reaches the figure of 16,229,545 overnight stays in the first seven months of the year, 0.8 percent less than last year, while In the same period, 4,056,097 travelers were registered in hotels, tourist apartments, camps, rural tourism and hostels, 0.35 less than in 2017. 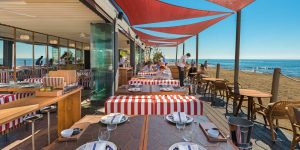 The United Kingdom, Spain, Germany, France and the Netherlands lead the ranking of the main issuing countries of travelers that have entered through the airport of Malaga during the first seven months of the year, and with respect to the volume of growth, Spain, Denmark and France They rank as the countries with the greatest increase in the first seven months of the year.

Thus, the Costa del Sol received 167,481 French people in tourist accommodation between January and July, which represents an increase of 17.5% over the same period last year, and Denmark is the second country with the highest growth of travelers, with 52,557 , 13.8% more.