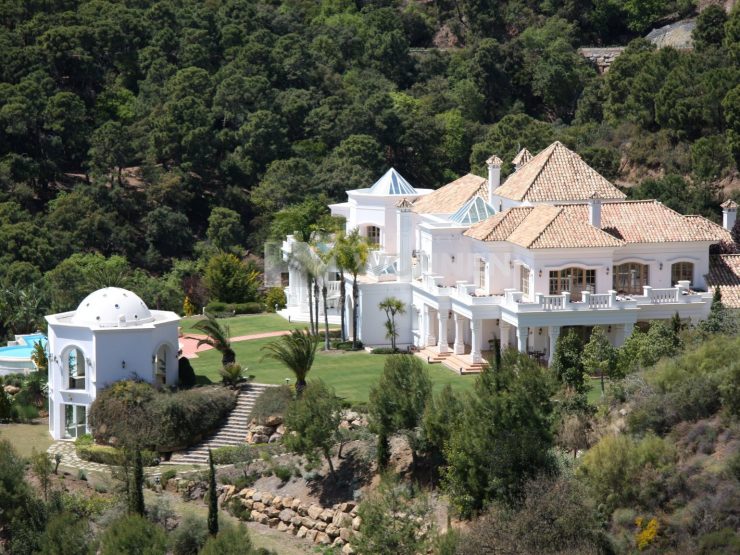 Marbella leads the ranking with more millionaire homes, followed by the eastern part of the capital 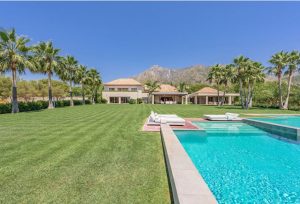 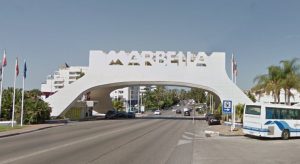 The province of Malaga is one of the most millionaire properties in Spain, behind Madrid, Barcelona and Palma de Mallorca. Only in the town of Marbella are 1,214 luxury homes valued at more than one million euros, and according to a report by Idealista on the most expensive houses in the country, in the district of Nueva Andalucía this summer was the most costly of the province, valued at 50 million euros. After this, there was another village of 35 million located in Mijas. However none of these two appear in the portal at present so the ranking of the most expensive houses in the province of Malaga is led by a mansion of 2,500 square meters valued at 23,300,000 euros. The luxury property has nine bedrooms, ten bathrooms, dressing rooms, garage, swimming pool and garden, and is located in one of the private urbanizations that make up the Sierra Blanca area, in the Marbella Golden Mile.

Despite the fact that the crisis years damaged the real estate market, the luxury housing sector is still strong and booming. According to a report prepared by the website precioviviendas.com, Marbella is the star in this market, although in Malaga city there are 143 homes that exceed one million euros, followed – although to a lesser extent – by Estepona, Torremolinos, Fuengirola and Benalmádena.